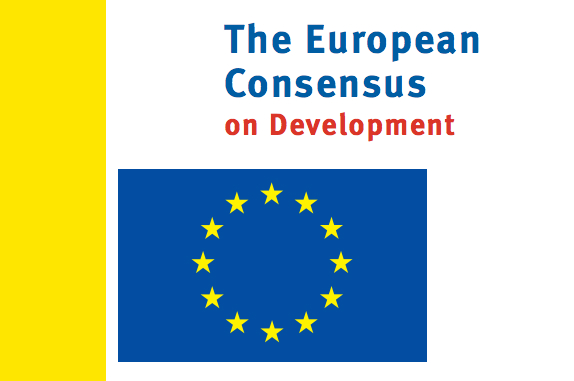 The jointly developed strategy, in the form of a Joint Statement, was signed today during the annual two-day European Development Days  by Parliament President Antonio Tajani, the Prime Minister of Malta, Joseph Muscat, on behalf of the Council and Member States, the President of the European Commission, Jean-Claude Juncker and the High Representative/Vice President, Federica Mogherini.

The New European Consensus on Development is a common framework for European development efforts, applying to all EU Institutions and all Member States, which commit to work more closely together. It keeps poverty eradication as a number one priority, aims to swiftly implement the 2030 Agenda for Sustainable Development into EU policy, aligns the private sector’s involvement in social and environmental standards and offers more democratic oversight of financial tools, which tackle the root causes of migration.

MEPs endorsed a recent informal deal with ministers on the New Consensus, revising the 2005 European Consensus on Development on 1 June.

The reform of the EU’s development policy is linked to new global challenges and to the adoption of the 2030 Agenda at the UN Summit in 2015.